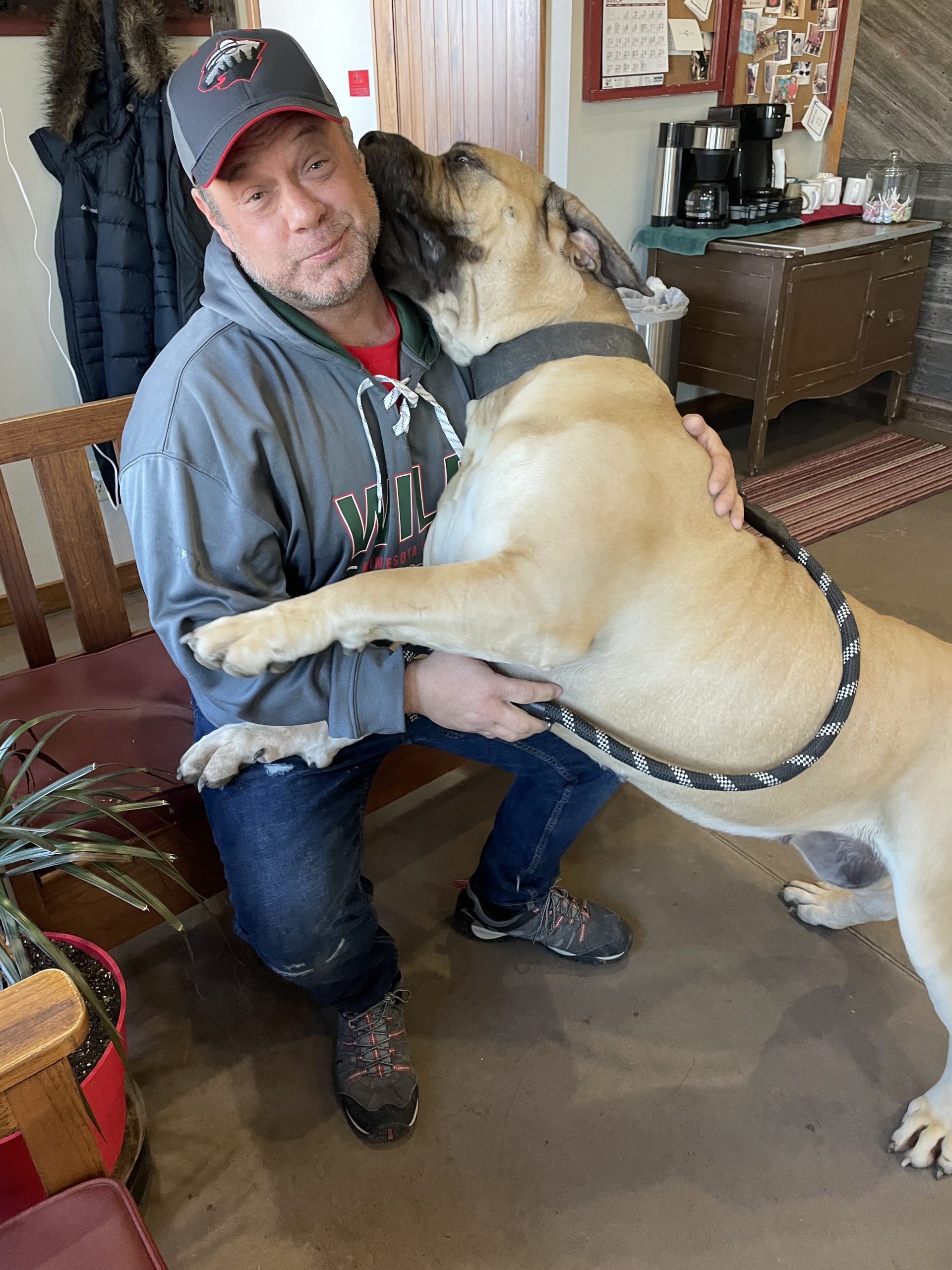 Artificial insemination or AI has made it far less stressful, safer, and more successful canine pregnancies. The female dog doesn’t have to travel long distances, risk getting bit or sick by the male, or, after going through all of that, not get pregnant. Surgical AI offers the highest conception rates of any AI method. This method of canine reproduction is offered at an animal hospital like Central Dakota Animal Clinic in Platte, SD.

What Is Surgical AI?
Surgical artificial insemination places sperm directly into the uterus. The abdomen is opened, and there may be an incision in the uterus depending on the circumstances. The semen is injected into the uterus or one of the horn’s bases. The abdomen is sewn back up, and it’s all done. This is a procedure that does require the dog to go under general anesthesia at an animal hospital. 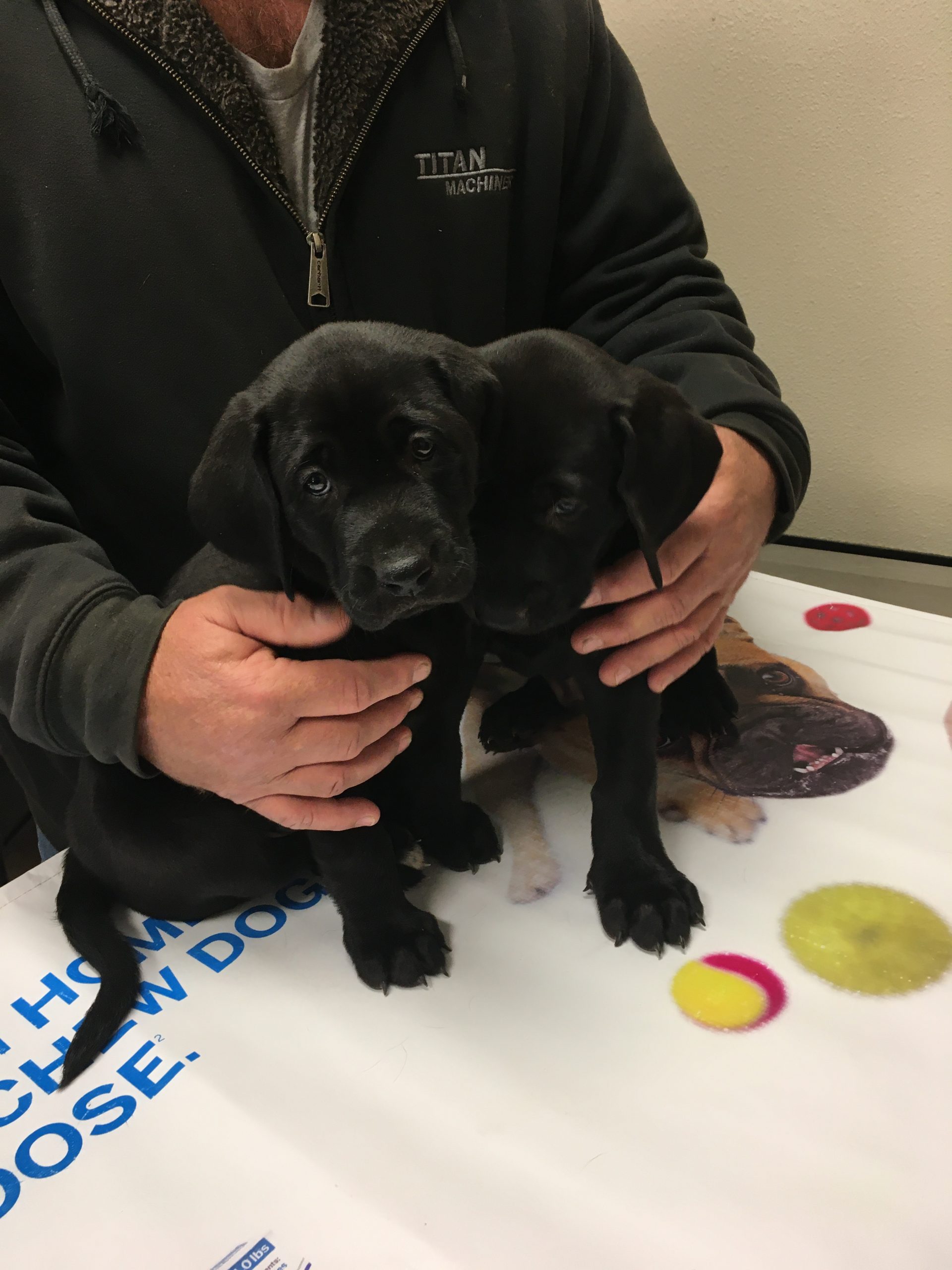 When You Need Surgical AI
Although other methods of artificial insemination are cheaper, they do not work with all females or all quality of semen. For some, this may be their only way of mothering a litter. Your veterinarian may suggest surgical AI when:

Collecting the Semen
If you’re planning on registering the puppies with the American Kennel Club (AKC), then it’s vital that the semen is collected and prepared by an AKC-approved site. A list of these sites can be found on the AKC web page. 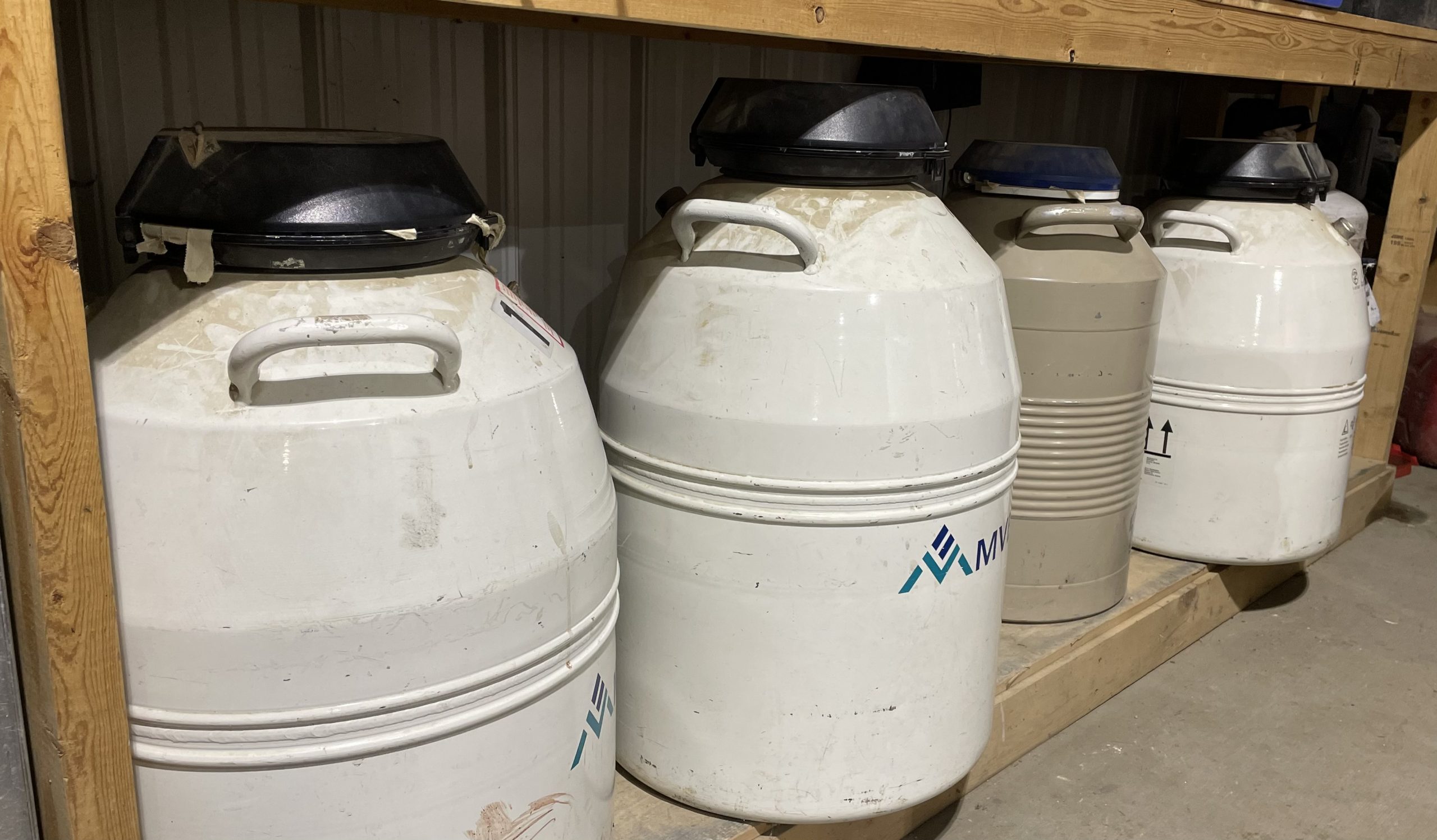 Shipping the Semen
We have multiple shipping companies that we work with to properly transport semen.

Timing Is Crucial
For surgical AI to succeed, it’s crucial that the female is at the peak of fertility. This means careful cycle management. Females are at their most fertile four to six days after a big release of luteinizing hormone (LH). It’s LH that tells the female body to start ovulating. The only way to detect this surge of LH is through blood tests every day with an LH assay and a progesterone assay. 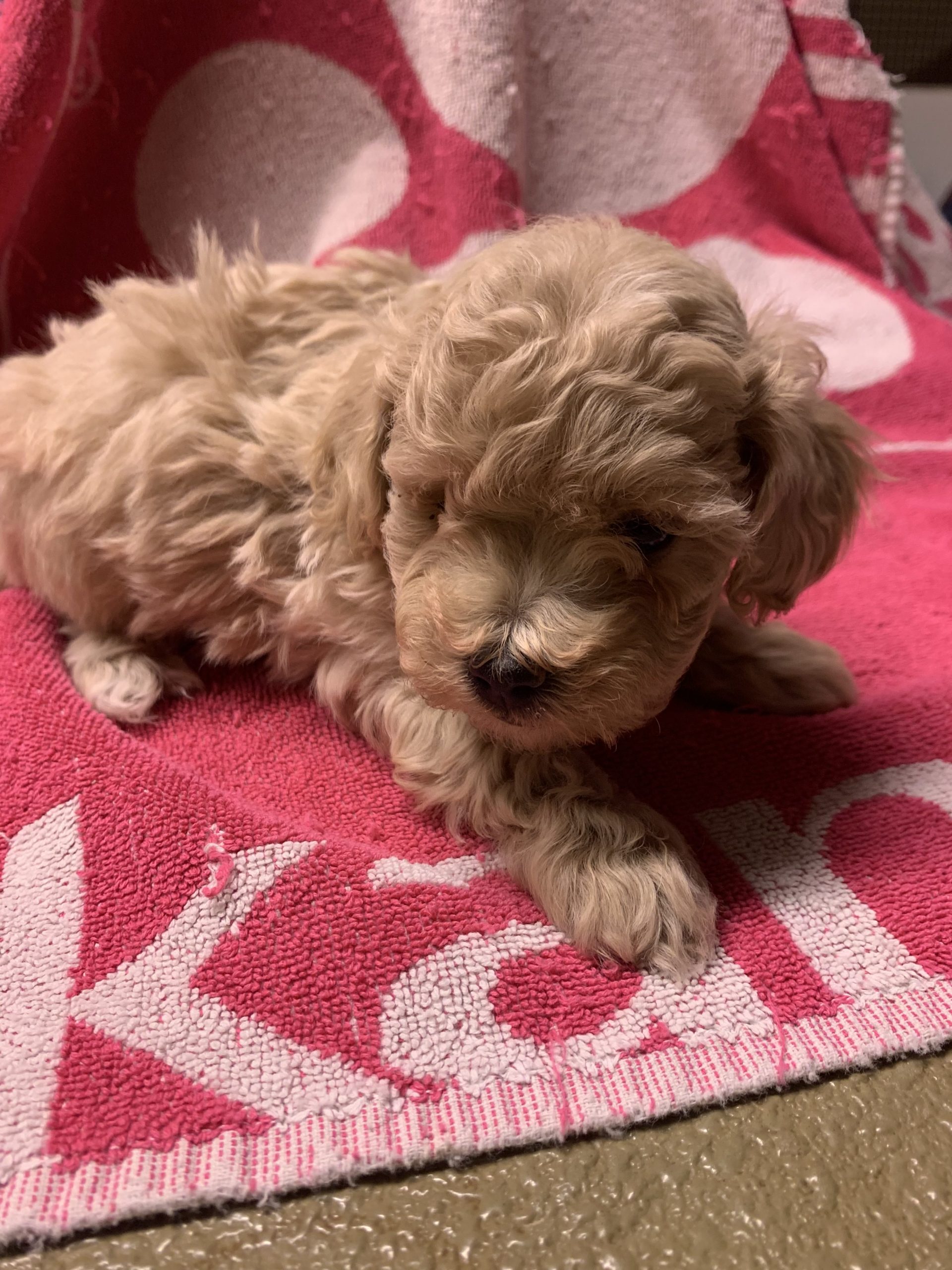 Tests and More Tests
Another way to help guarantee a litter is to go through extensive tests before the procedure. Testing might show that she should not get the procedure or even be bred at all. If she does pass the tests, then she will need to undergo tests to determine when her maximum fertility has been reached. These would include the blood tests already described and vaginal cytology tests. It’s at this time that she will need surgical AI.

Offering Surgical AI in Platte, SD
If you own a dog that’s ready to be bred and live in the Platte, SD, area, contact Central Dakota Animal Clinic by emailing drjay@midstatesd.net or by calling (605) 337-2659 to make an appointment today.